Biodiversity from terrestrial, marine, coastal, and inland water ecosystems provides the basis for ecosystems and the services they provide that underpin human well-being. However, biodiversity and ecosystem services are declining at an unprecedented rate, and in order to address this challenge, adequate local, national and international policies need to be adopted and implemented.

IPBES serves as an interface between the scientific community and policy makers with the aim to strengthen the use of science in policy making.  The Platform was established in April 2012 and is an independent intergovernmental body that is open to all member countries of the United Nations. IPBES was officially opened in the UN Campus Bonn in July 2014. 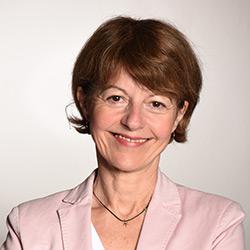