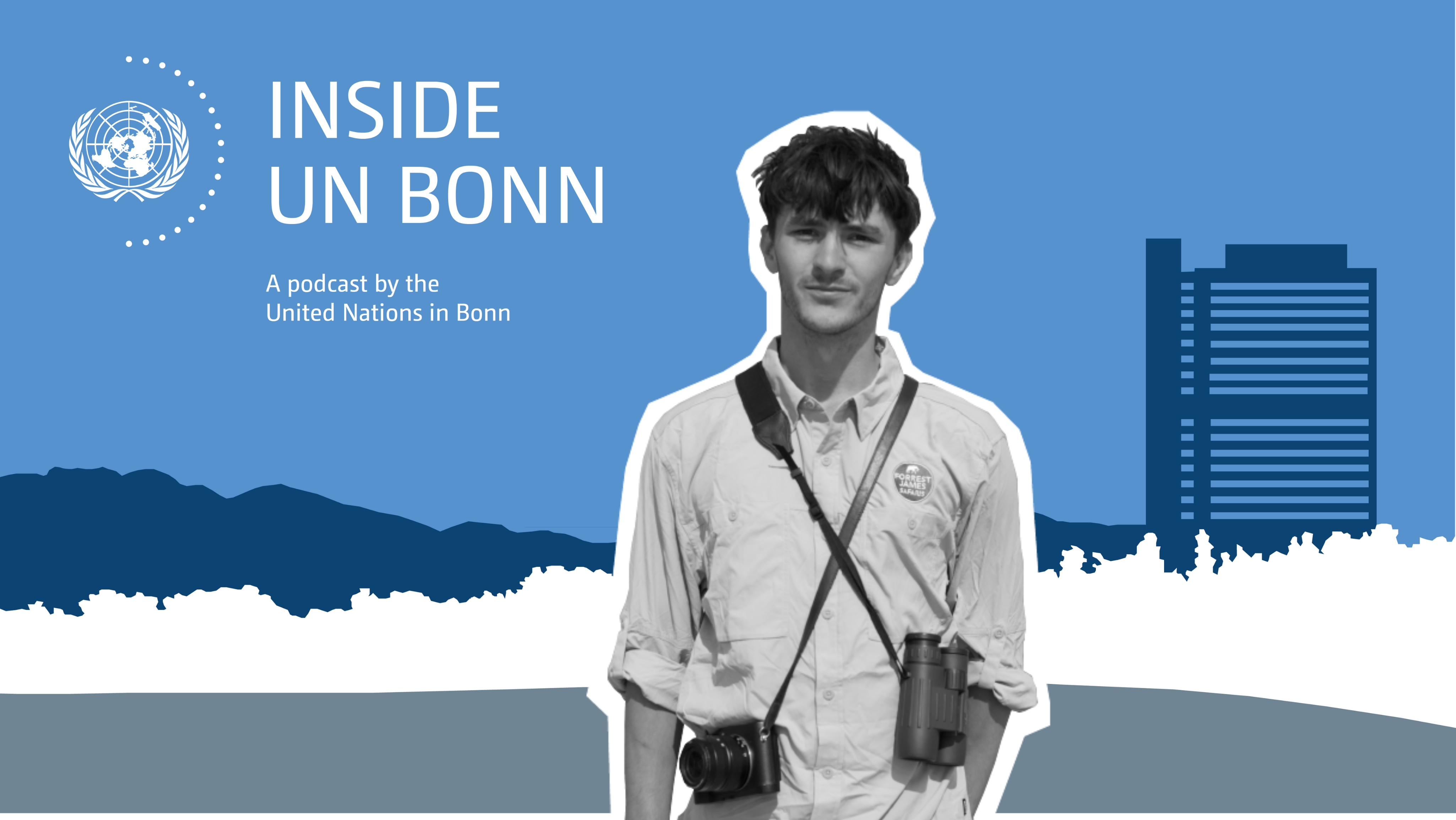 New Podcast Episode: IPBES - How their report inspired a journey around the world

A new episode of 'Inside UN Bonn' was released today. In this episode, we talk to Billy Offland who is a graduate of the University of Leeds. After reading the 2019 IPBES Global Assessment Report, he decided to travel around the world to meet conservationists and raise awareness of their work.

The 2019 IPBES Global Assessment Report states that the Earth's biodiversity suffered a catastrophic decline due to the human impact on the environment in the past half-century. It found that one million species are threatened with extinction, including 40 percent of amphibians, almost a third of reef-building corals, more than a third of marine mammals and 10 percent of all insects.

The Report is a collaborative effort by 145 authors from 50 countries, produced over a three-year period and supported by some 310 authors' contributions.

Listen to his story now!