This year's International Day For the Elimination of Violence Against Women was themed "Orange the World: Generation Equality is against rape". To signal the ending of violence against women, UN Women has launched the campaign "Orange Your City". The campaign shows support for women affected by violence.

Violence against women and girls is one of the most widespread, persistent and devastating human rights violations in our world today and remains largely unreported due to the impunity, silence, stigma and shame surrounding it. Violence is practiced physically, sexually and psychologically.

The Sustainable Development Goals (SDGs) can only be achieved if the women and girls affected by violence are not left behind. Violence against women is an obstacle to the achievement of gender equality, development, peace and the respect of women's and girls' human rights.

The UN location Bonn also participated in the "Orange Your City" campaign. In addition to the UN logo, the city hall, the post office tower and the Federal Art Gallery were lit up in Orange. 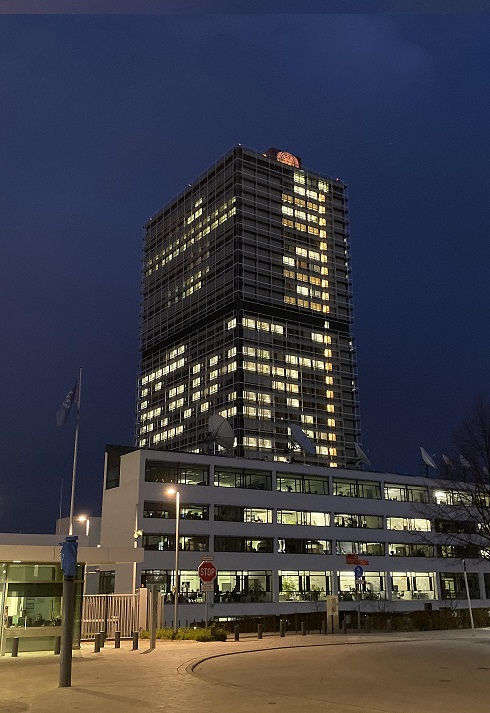