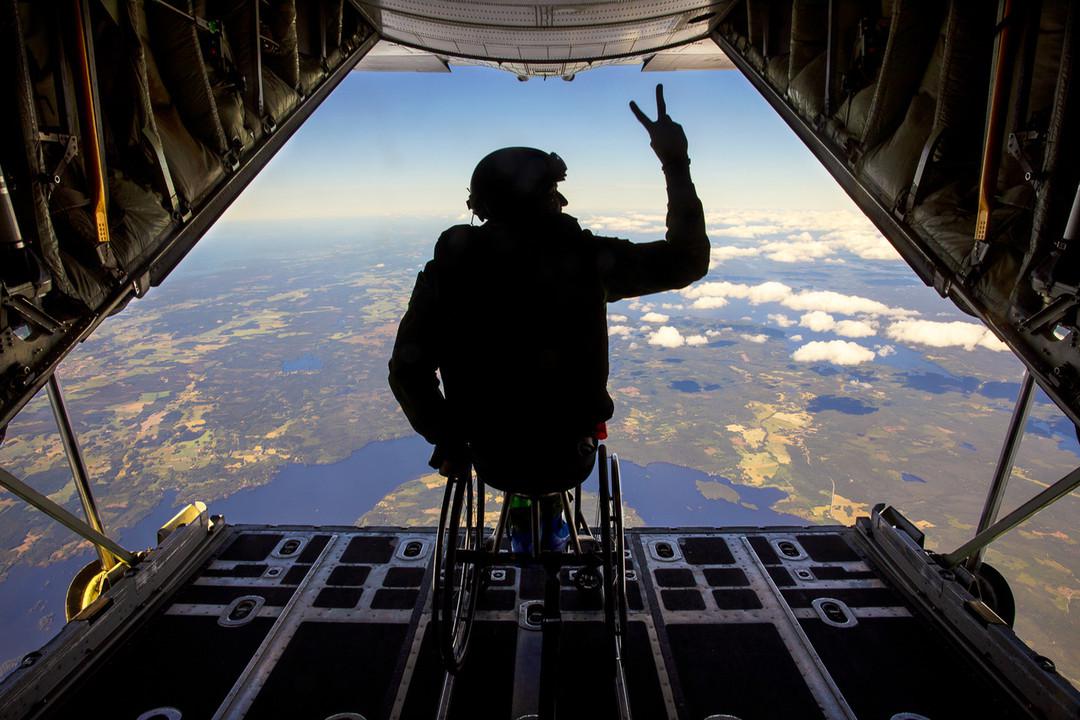 Since losing the use of his legs after his cancer diagnosis at the age of 8, Aron has made it his life’s mission to not let his wheelchair be an obstacle. Instead, he has embarked on a series of ambitious adventures, from hiking the world’s highest mountains and parachuting from airplanes to cycling across Europe and skiing across Antarctica to reach the South Pole.

The ambassadorship is linked to a new pan-European movement – United Action Against Cancer – which aims to eliminate cancer as a life-threatening disease.

This is the first time that WHO/Europe has nominated its own ambassador to create a grassroots movement to inspire action and change behaviours related to cancer risk factors. United Action Against Cancer also aims at raising awareness of the important role of early diagnosis in saving lives and the need for better access to palliative care.

“Having our own Cancer Ambassador, someone who will be a powerful role model to the millions of young people in our Region, is a very important tool in our ongoing efforts to improve the health of the people we serve,” said Nino Berdzuli, Director of the Division of Country Health Programmes at WHO/Europe. “I’m sure he will inspire many around us to make the right choices and adopt a positive and can-do mindset.”

Aron will work closely with WHO/Europe on a range of advocacy and awareness-raising activities, encouraging people – especially young people – in the WHO European Region to curb risky behaviours that are likely to lead to cancer.