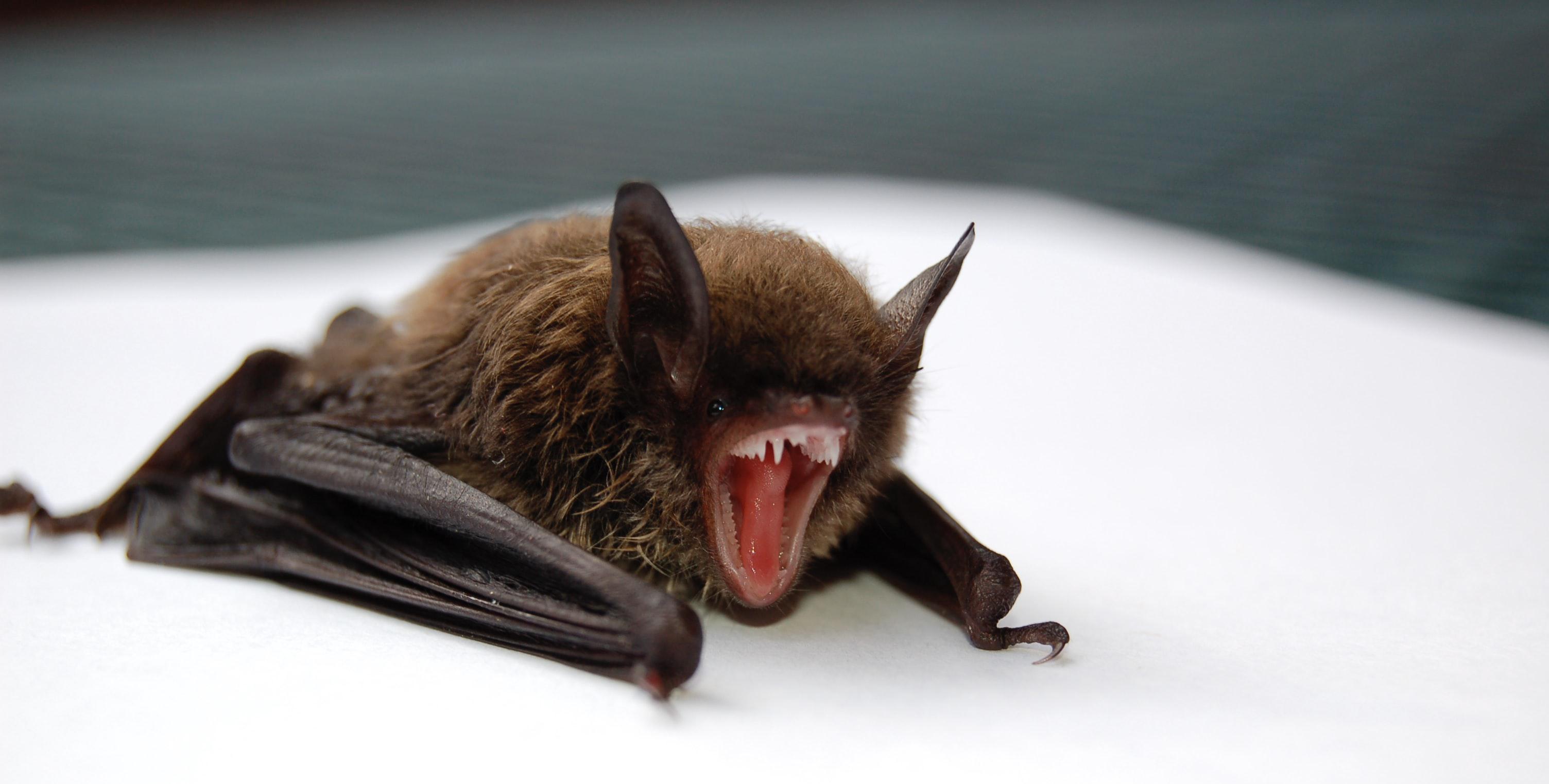 A lot was achieved – a lot remains to be done

After thorough negotiations in the preceding years and recognising the key importance of  bats for each terrestrial eco system, on 4 December 1991 the “Agreement on the Conservation of Populations of European Bats” (EUROBATS) was opened for signature in London, United Kingdom and the success story of this first international treaty dedicated to bats began. Signed by six states on the first two days already it continued growing quickly to 38 member states to date with yet more to follow. EUROBATS protects all 51 European bat species through legislation, education, conservation measures and international co-operation with the Agreement member states and with those who have not yet joined. The Agreement provides a framework of co-operation for the conservation of bats throughout Europe, Northern Africa and the Middle
East.

Thanks to the strong commitment of governments and the dedicated experts from these countries, the most outstanding feature of the EUROBATS Agreement is its direct impact in the field. Emerging threats to bats are quickly identified and appropriate action adopted through binding resolutions and guidelines for the member states. While the continuing degradation and loss of natural habitats is a long-standing threat to bats, more recent problems concern for example large scale wind farm developments, light pollution, building insulation and many more. Also, the possible effects of climate change on bat populations are still largely unknown and in the focus of current research. “A lot was achieved in the past decades, but after 30 years of existence the EUROBATS Agreement has become more important than ever with a lot that remains to be done.” said the Executive Secretary, Andreas Streit.