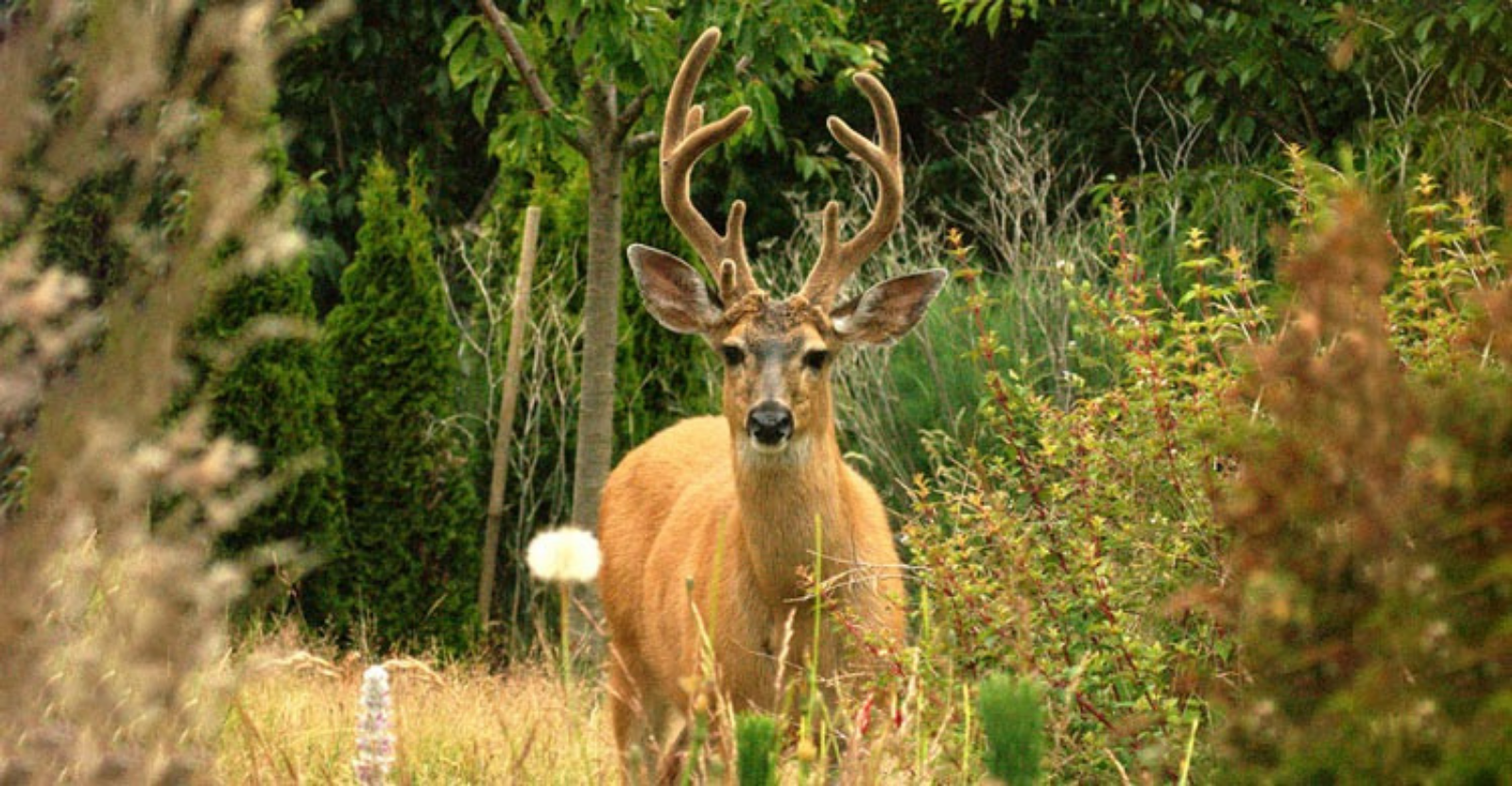 A bilateral project funded in the Rio Puelo River Basin of northern Patagonia has confirmed the presence of groups of endangered Huemul or South Andean Deer (Hippocamelus bisulcus) in two sites - Lago Azul and Las Horquetas - Los Patos, part of a cross-border population shared by Argentina and Chile.

This initiative helped implement one of the activities foreseen in the binational action plan for the Huemul, namely to update the distribution map for the species. It also represented the first major progress in addressing the long-recognized problem of the lack of information about the species’ conservation status in northern Patagonia.

Once common over much of south-western South America, the range of the Huemul has been considerably reduced, partly as a result of human activities (mainly extensive livestock farming and its consequences) and partly through competition from invasive alien species, such as the larger Red Deer. Recent population estimates for this species range from a little over 1,000 to a maximum of 1,500.  Interviews with local communities revealed that the Huemul was far more common as recently as the 1980s and 1990s and provided some evidence of poaching.