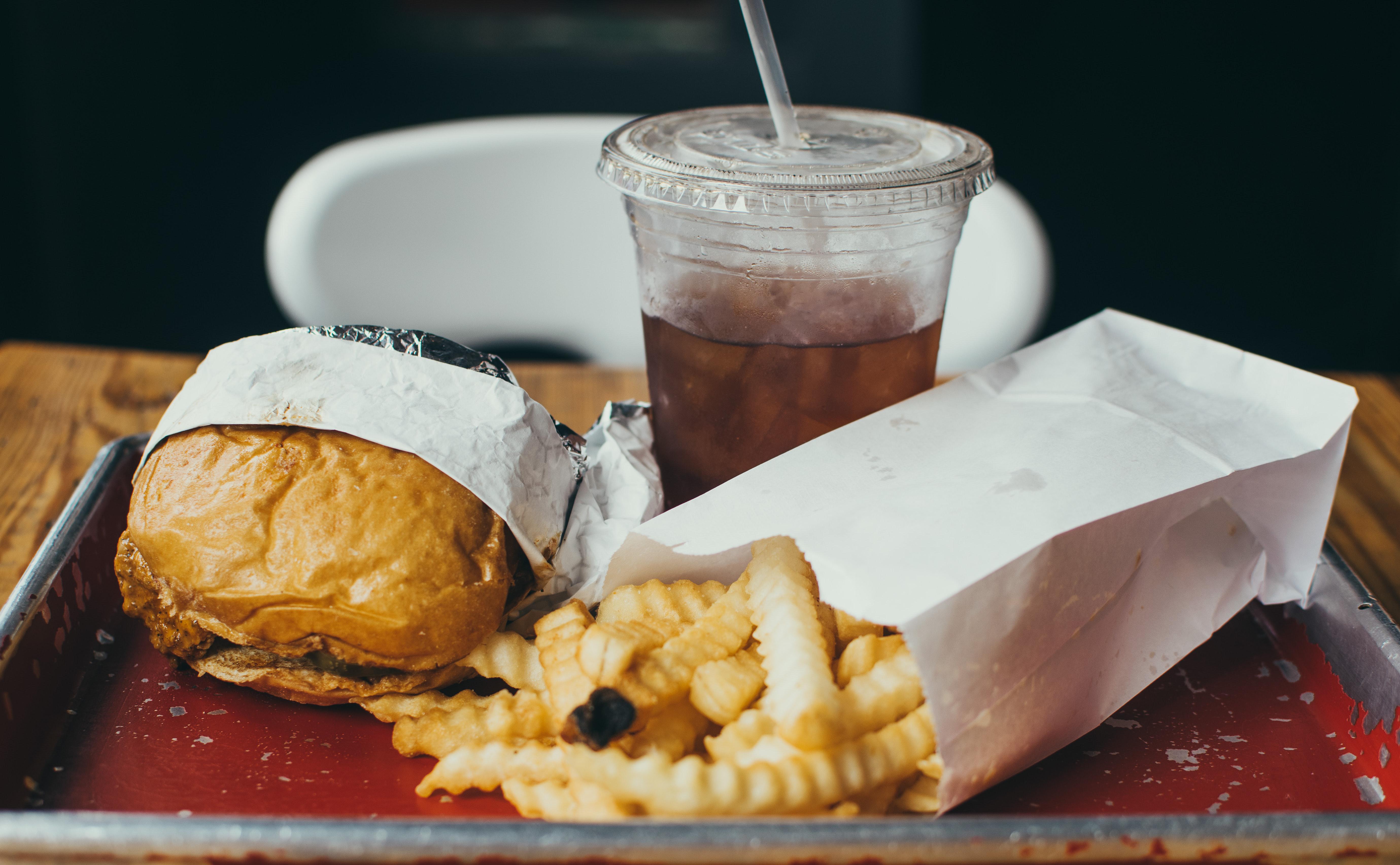 In some countries of the WHO European Region, 1 in 3 children aged 6 to 9 years is living with overweight or obesity. Mediterranean countries have the highest rates of obesity, but the situation there is starting to improve.

These are some of the findings of a new WHO European Childhood Obesity Surveillance Initiative (COSI) report on the fourth round of data collection (2015–2017). The report gives the latest data available on 6- to 9-year-olds in 36 countries in the Region. A questionnaire collecting data from 2021 on the impact of the pandemic will follow from some countries.

“COVID-19 could potentially amplify one of the most worrying trends in the WHO European Region – growing childhood obesity,” said Dr Hans Henri P. Kluge, WHO Regional Director for Europe.

“Being overweight or obese is directly associated with life-threatening noncommunicable diseases such as cardiovascular diseases, diabetes and cancer. What we must do to brighten the future of coming generations is implement science- and data-based policies that can help reduce childhood obesity, while promoting healthier diets and physical activity,” Dr Kluge added.

Effect of the COVID-19 pandemic on childhood obesity

COVID-19 is likely to negatively impact childhood obesity levels in the WHO European Region, and hence the results of the next rounds of the COSI survey. School closures and lockdowns can impact access to school meals and physical activity times for children, widening inequalities. Childhood obesity prevention strategies should therefore remain a priority during the pandemic.

Policies having a positive effect in hardest-hit countries

Overweight and obesity stabilized or declined in some of the 13 European countries where it was possible to examine trends over time. Greece, Italy, Portugal and Spain, which all have the highest rates of obesity, as well as Slovenia showed a decreasing trend for both overweight and obesity. The reduction of the overweight prevalence ranged from 4 to 12 percentage points for boys and from 3 to 7 for girls.

In the last years, some of these countries implemented WHO-recommended measures to help tackle obesity rates, such as imposing taxes on sweetened beverages, food marketing restrictions and physical education classes.

“The COSI data show a decreasing trend in childhood obesity in the countries which have the highest rates of obesity. They have heard the alarm from the previous studies and implemented the policies we know work. It is heartening to see that when countries act it has a measurable effect,” said Dr Nino Berdzuli, Director of the Division of Country Health Programmes at the WHO Regional Office for Europe.

The latest COSI data come from 36 countries that participated in the survey during the 2015–2016 and 2016–2017 school years, measuring around 250 000 primary school-aged children. The COSI report holds the most comprehensive data for boys and girls on overweight, physical activity and dietary patterns.

The highest proportions of childhood overweight and obesity were observed in Mediterranean countries such as Cyprus, Greece, Italy and Spain, where over 40% of boys and girls were overweight, and 19% to 24% of boys and 14% to 19% of girls were obese.

The lowest proportions of childhood overweight/obesity were observed in central Asian countries such as Kyrgyzstan, Tajikistan and Turkmenistan, where 5% to 12% of boys and girls were overweight and less than 5% were obese.

On average, almost 80% of children had breakfast every day, around 45% ate fruit daily, and around 25% consumed vegetables daily. However, country-level figures for these healthy habits varied widely: daily consumption ranged from 49% to 96% for breakfast, from 18% to 81% for fruit, and from 9% to 74% for vegetables.

On average, 1 in 2 children used active transport (walking or cycling) to and from school. In all countries, most children spent at least 1 hour per day playing outside (ranging from 62% to 98% in different countries).

Lack of data for children under 5 years

COSI provides the Region with a large dataset on the prevalence of overweight and obesity and the determinants of childhood obesity for primary school-aged children. Unfortunately, no such large dataset exists for children under 5. The need to strengthen surveillance initiatives for this younger age group with the support of all governments and other stakeholders is urgent.