Guterres: Urban Infrastructure Choices Will Have “Decisive Influence on the Emissions Curve”

World Cities Day observed globally on 31 October is an opportunity to highlight the key role of cities in tackling the climate crisis.

Over half the world’s population now lives in cities and this is projected to increase to over two-thirds by 2050. Cities consume more than two-thirds of the world’s energy, and account for more than 70% of global carbon dioxide emissions. There is now widespread recognition in the international community that the commitments made by national governments under the Paris Agreement cannot be achieved without concerted action by cities.

“The choices that will be made on urban infrastructure in the coming decades – on urban planning, energy efficiency, power generation and transport – will have a decisive influence on the emissions curve. Indeed, cities are where the climate battle will largely be won or lost.”

Fortunately, many mayors have shown strong commitment and a willingness to collaborate in tackling climate change, as demonstrated by the C40 Cities network of mayors of the world’s megacities who met last month in Copenhagen for a major summit on climate change.

While being the main cause of climate change, cities have great potential to provide solutions. Compact, walkable or cyclable cities with good public transport can greatly reduce our carbon footprint, while greater energy efficiency and the use of renewable energy sources can substantially decrease the amount of carbon dioxide produced by homes and offices.

A new report by C40 cities entitled “Focused acceleration: A strategic approach to climate action in cities to 2030,” analyzes the biggest opportunities for cities to accelerate the reduction of their carbon emissions. It focuses on four main action areas: Decarbonizing the electricity grid; optimizing energy efficiency in buildings; enabling next-generation mobility; and improving waste management.

According to the report, by implementing a focused-acceleration approach, cities could achieve 90 to 100% of their 2030 emissions targets and build the knowledge and foundational capabilities needed to reach net zero carbon by 2050.

UN-Habitat leads the observation and promotion of World Cities Day in collaboration with partners from the United Nations system, international organizations, civil society and business leaders. World Cities Day comes at the end of “urban October,” a month dedicated to raising awareness on urban challenges, successes and sustainability. The host of this year's World Cities Day celebration was Ekaterinburg, in the Russian Federation. 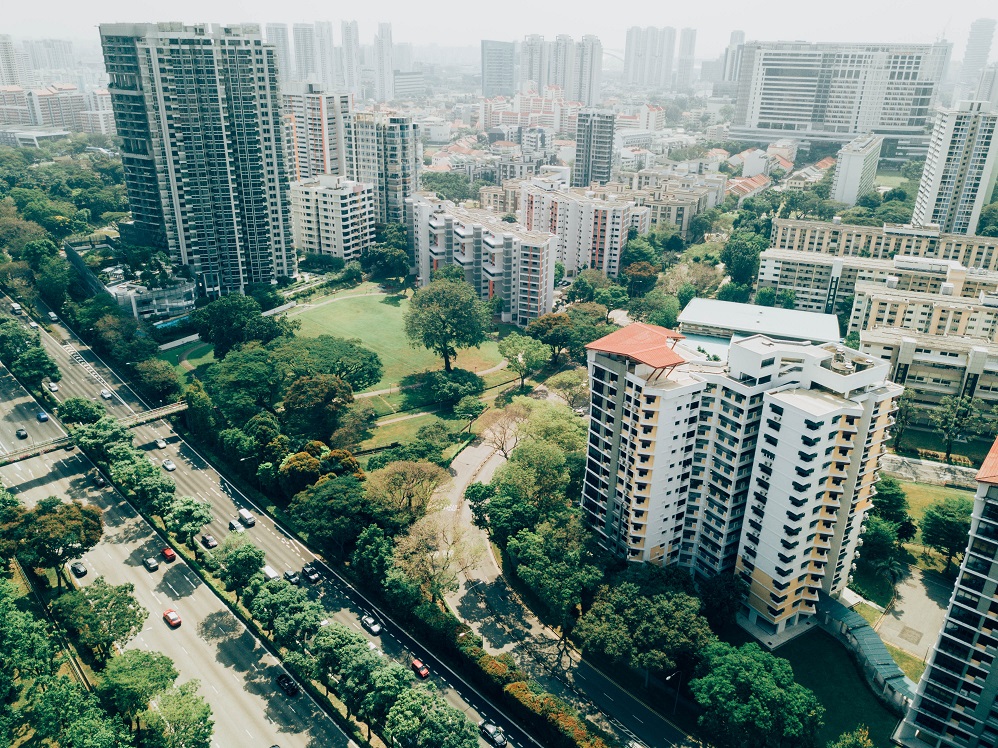