The UNCCD is proud to announce that its feature documentary The Great Green Wall, directed by Jared P. Scott, will have its world premiere at the Venice Film Festival on Saturday, 31 August 2019.

Executive-produced by Academy Award nominee Fernando Meirelles, the film follows musician and activist Inna Modja who takes viewers on an epic journey along Africa's Great Green Wall — an ambitious vision to grow an 8 000km new world wonder stretching across the entire width of the continent to restore land and provide a future for millions of people.

"The Great Green Wall is a truly inspirational initiative, which is growing urgent solutions in the face of the twenty-first century’s greatest challenges," says UNCCD Executive Secretary Mr. Ibrahim Thiaw.

The documentary will tour film festivals around the world in 2019 and receive a public release in theatres and on television networks in early 2020. See official trailer here. 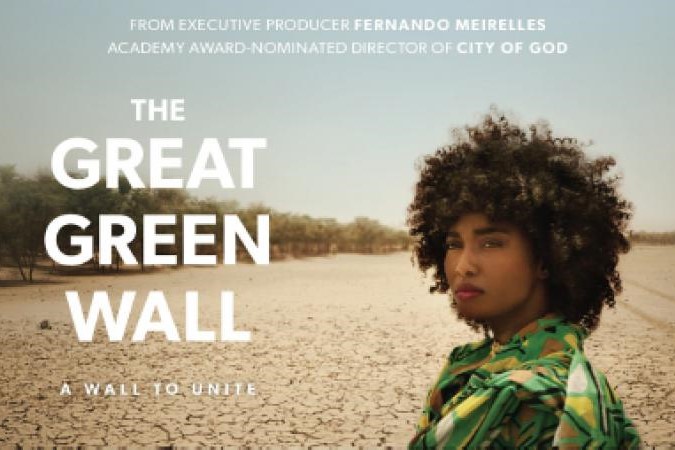