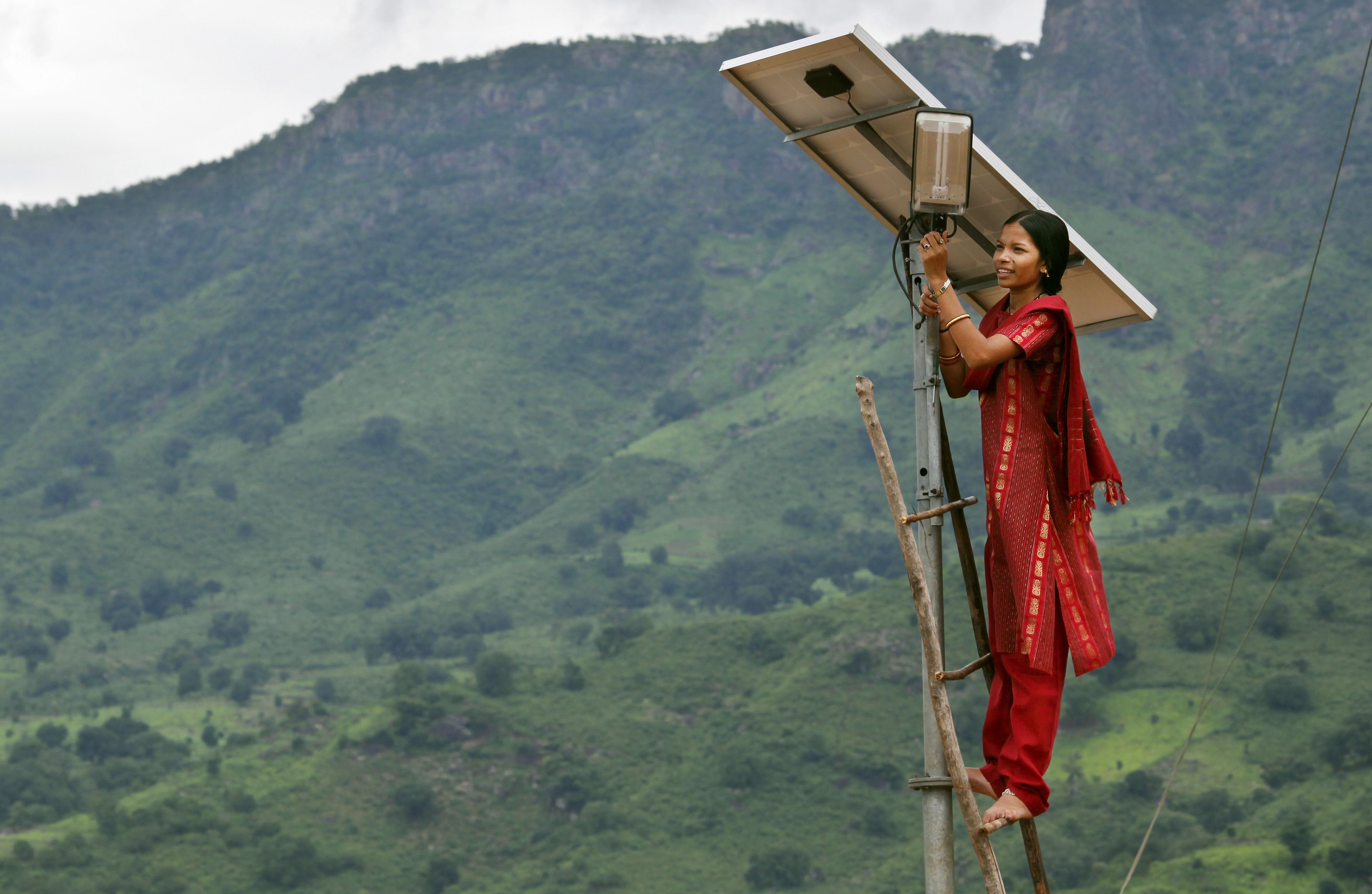 The award, the focus of United Nations Climate Change’s Momentum for Change initiative, recognizes the world’s most innovative, scalable and replicable examples of action to tackle climate change.

The award showcases people and projects taking bold and effective action, to lend momentum to these efforts and inspire others to act. The selected activities will be recognized and celebrated at the UN Climate Change Conference (COP 26) in Glasgow, Scotland, in November 2020.

Last year’s award-winning projects ranged from a smart-phone app that has helped plant 122 million trees, to a “climate positive” burger that’s attracting customers and the attention of the fast food industry, to a women-led project that generates clean energy from the ocean. Policy initiatives also earned a spotlight in 2019, including the Province of Québec’s international climate finance programme, which is uniquely funded by the province’s own carbon market.

Past winners of the award have also included the greenest football club in the world, Dubai’s zero-carbon police force, the city of Gothenburg’s green bonds programme, and efforts in Sri Lanka to preserve and replant all of the country’s mangrove forests.

“The world has entered a climate emergency, which demands that we increase climate action at all levels as quickly as possible,” said Niclas Svenningsen, Manager of UN Climate Change’s Global Climate Action Programme.

“The UN Global Climate Action Awards are an opportunity to recognize leaders who are not only taking such action, but providing an inspiring example for other governments, businesses, cities and communities to follow.”

The 2020 award will recognize climate action that is already achieving real results in three categories:

The award’s Advisory Panel, made up of senior experts from various fields and countries, will select the 2020 winners. The panel is part of the secretariat’s Momentum for Change initiative, which operates in partnership with Climate Neutral Now, donors supporting the implementation of the UNFCCC Gender Action Plan, and the World Economic Forum Global Project on Climate Change.

Applications for the 2020 UN Global Climate Action Award will be accepted until 30 April 2020 here.

Digital assets, including photos, webcards and a social media package, are available for download here.