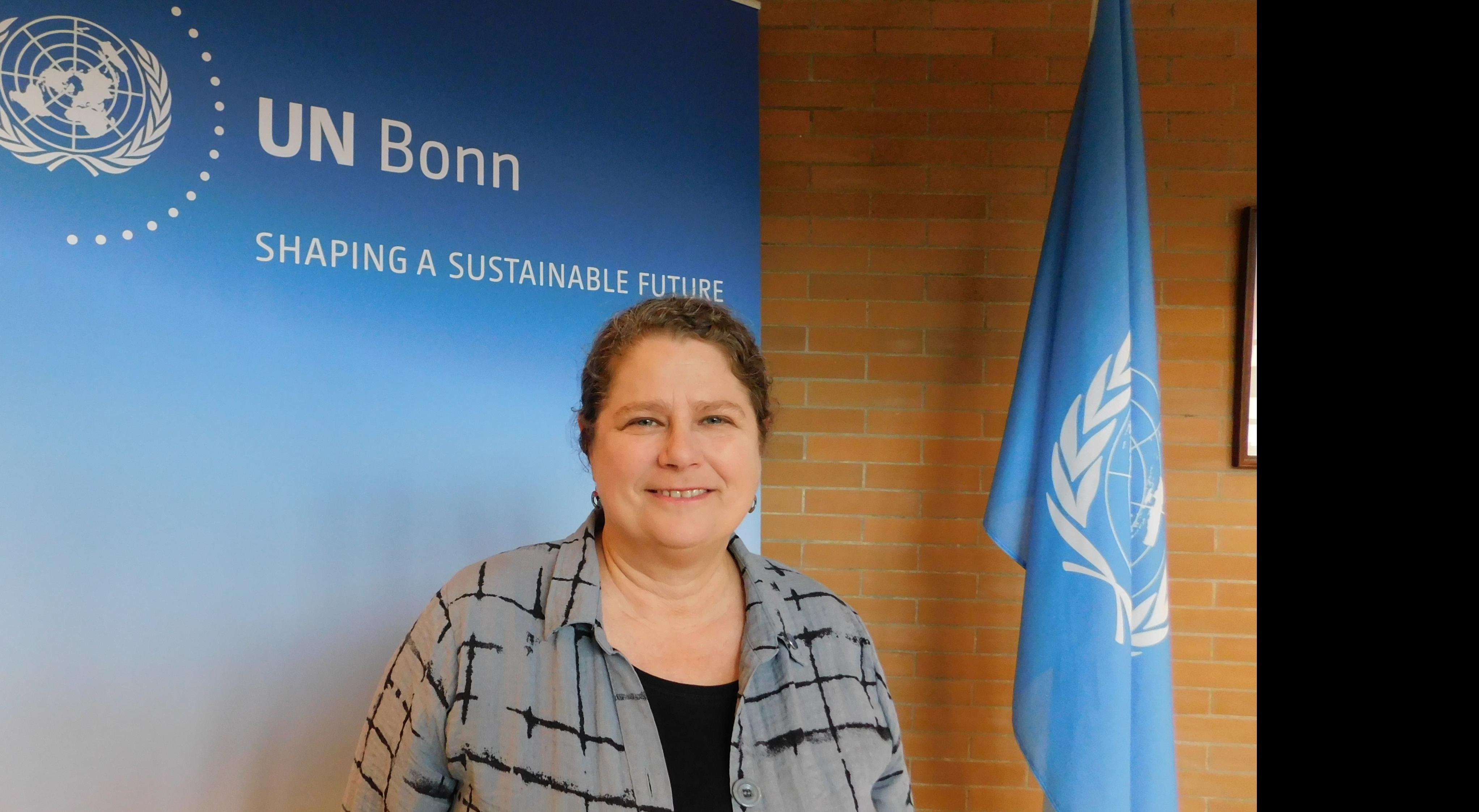 Amy Fraenkel was confirmed yesterday as the Executive Secretary of CMS having served in an acting capacity since May last year.

"I am honored to have been appointed as Executive Secretary of the Convention on Migratory Species at this critical time. CMS has a unique role to play in reversing the decline of species of wild animals and the loss and fragmentation  of their habitats.  The upcoming CMS COP13 will pave the way for strengthening the kind of collective actions we need.", said Ms. Amy Fraenkel, Executive Secretary of CMS.

Ms Fraenkel has over 30 years of experience in international environmental law and policy. She has held senior positions in UN agencies, the legislative and executive branches of the U.S. Government, and the private sector.

Before joining CMS, she worked at the Secretariat of the Convention on Biological Diversity (CBD) in Montreal, Canada, where she was the Director of the Division on Mainstreaming, Cooperation and Outreach. She also served for six years as the Director of the United Nations Environment Programme’s Regional Office for North America.

Previously, Ms. Fraenkel worked with the U.S. Senate Committee on Commerce, Science and Transportation where she was Senior Counsel of the Oceans, Atmosphere, Fisheries and Coast Guard Subcommittee. There she worked on legislation related to a wide range of issues, including climate change, fisheries, endangered species, marine ecosystems, ship and land-based sources of pollution, and the UN Convention on the Law of the Sea.

Ms. Fraenkel also worked as a senior policy advisor in the Office of International Affairs within the U.S. Environmental Protection Agency (EPA). There she focused on chemical pollution, oceans, and trade and environment. She served on many delegations to meetings of multilateral bodies, including UNEP, the International Maritime Organization and the World Trade Organization, and co-chaired a working group on trade and environment in the Organization for Economic Cooperation and Development (OECD).