Today, leading up to the United Nations General Assembly in New York City, the UN is thrilled to announce the third MY World 360° playlist — a collection of youth-produced immersive stories from around the world that spotlight issues most relevant to young people and their communities. MY World 360°, a partnership between the United Nations SDG Action Campaign which is based in Bonn, Digital Promise Global, and Oculus, supports young people worldwide to develop their digital skills, share their perspectives, and advance positive action toward the Sustainable Development Goals (SDGs).

Young 360° film creators from 24 countries submitted 76 media projects for consideration for the third MY World 360° playlist. The collection includes youth voices from Argentina, Brazil, Hong Kong, India, Kenya, Uganda, and the United States, with a focus on Climate Action and Reducing Inequalities. The stories allow viewers to examine issues of climate and inequality in settings that range from the Amazon rainforest to the largest dumpsite in Eastern Africa, to the bustling Sham Shui Po neighborhood in Hong Kong.

Their immersive stories will be screened at the United Nations Headquarters in New York on September 24 and 25, days on which heads of state and government from around the world will gather to comprehensively review progress in the implementation of the 2030 Agenda for Sustainable Development and the 17 SDGs. The event is the first UN summit on the SDGs since the adoption of the 2030 Agenda in September 2015. Watch the MY World 360º stories here and explore how immersive storytelling can inspire action to build a better world for everyone. The next MY World 360° call for submissions will open in early 2020. Head to www.myworld360.org for more information. 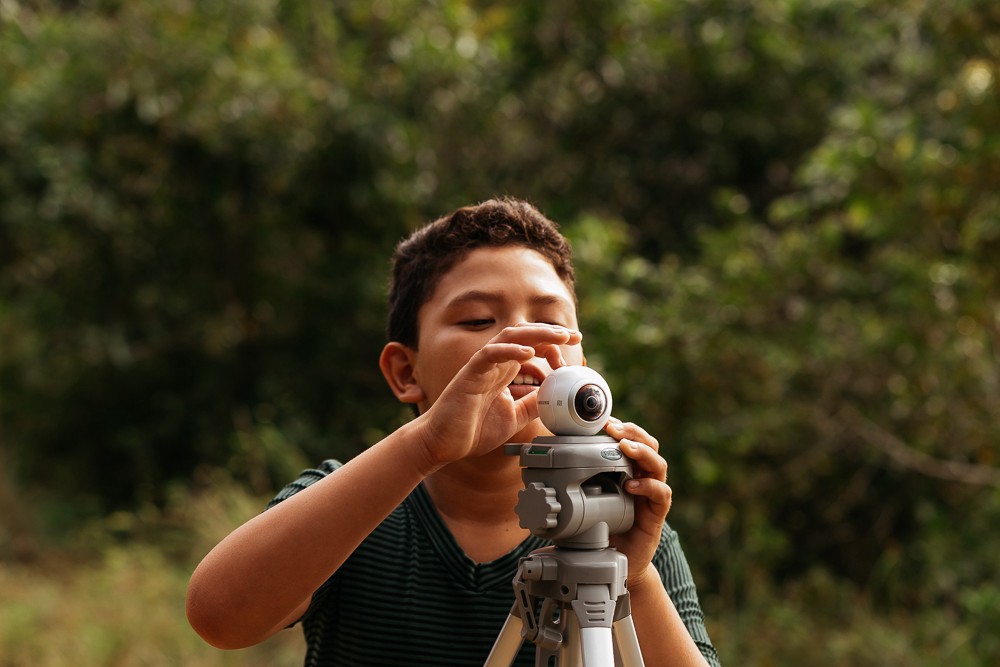