UN-Cinema presents "The Queen of Ireland"

The United Nations Regional Information Centre (UNRIC) invites you to the UN-Cinema screening of “The Queen of Ireland” – an uplifting documentary about Ireland’s superstar drag queen Panti Bliss as she rises from ‘giant cartoon woman’ to a high-profile activist in the LGBT+ community. It is the story of the ongoing evolution of Ireland into a truly equal society, as seen through the eyes of one of its most vivid, morally courageous and downright entertaining citizens, Rory O’Neill, who was the accidental face of the Yes campaign in the 2015 same sex marriage referendum in Ireland. He became an icon for the rights of the LGBT+ community in Ireland in recent years and his fight for equality and against homophobia is recognized worldwide.

After the film-screening, Rory O’Neill will share insights and discuss the importance of the global fight for LGBT+ rights and gender equality for the achievements of the 2030 Agenda and the 17 Sustainable Development Goals, and their promise to leave no one behind.

The event is free of charge. The documentary and discussion will be in English.

This event is organized in partnership with the Embassy of Ireland in Berlin, Volkshochschule Bonn, UN Globe Bonn and the German UN Association NRW-Chapter. 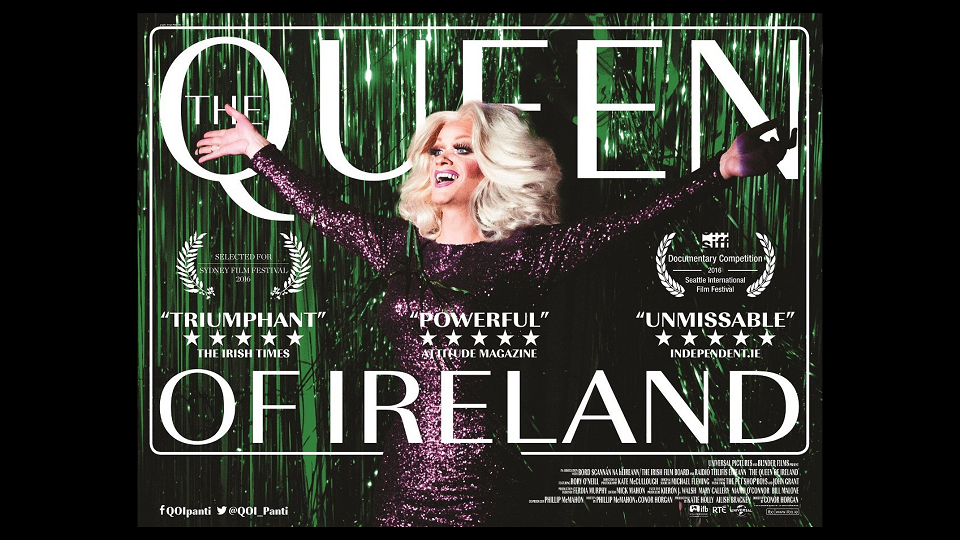 UN-Cinema was set up in 2007 by UNRIC to inform and engage audiences. Over time, it has garnered immense popularity and is considered to be one of the most successful outreach initiatives in Europe by the United Nations.