At the UN Climate Conference, COP 25, in Madrid last December, countries took steps to accelerate a more gender-responsive approach to climate action by adopting a comprehensive enhanced Lima Work Programme on Gender (LWPG) and Gender Action Plan (GAP) which lays out the actions countries and the international community at large can and will take to achieve this goal.

People are differently impacted by climate change, and in different ways. Factors such as gender, age, disability, ethnicity and poverty can play a role. Existing inequalities that are based on a person’s gender can increase that person’s vulnerability to the unavoidable impacts of climate change, including natural hazards, such as droughts, landslides, floods and hurricanes.

Inequalities can prevent people who are discriminated against or marginalized from being involved in decision making, for example which investments are made. And inequalities mean that some people may benefit more than others from climate solutions, such as in the transition to low-carbon markets and industries.

The positive outcome on the GAP was complemented by the growing visibility of the subject of gender at the Conference. Numerous side events and a dedicated Gender Day,  held on 10 December, with a programme that included technical workshops on integrating gender in National Adaptation Plans (NAPs) and Technology Needs Assessments (TNAs), a special event showcasing the Women for Results winners of the UN Climate Action awards, and a high-level event provided ample evidence of the benefits and need for gender-responsive climate policy and action. Countries are for example taking gender into account to build climate resilient energy systems and to improve coastal resilience.

These positive steps forward on gender indicate the political willingness to make a difference. 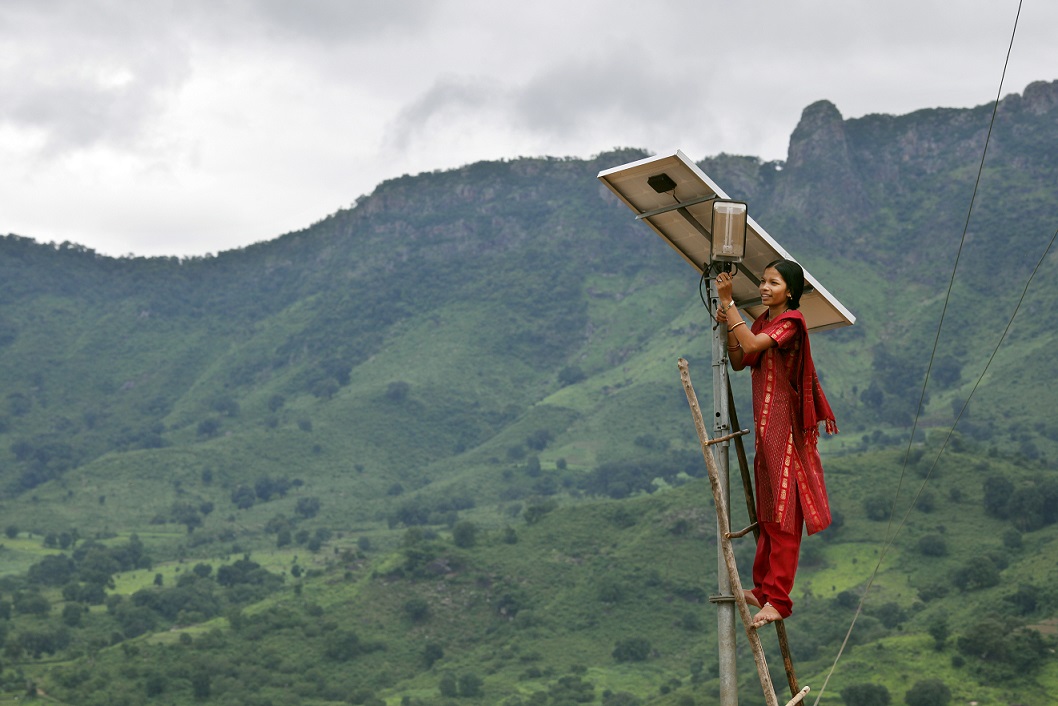