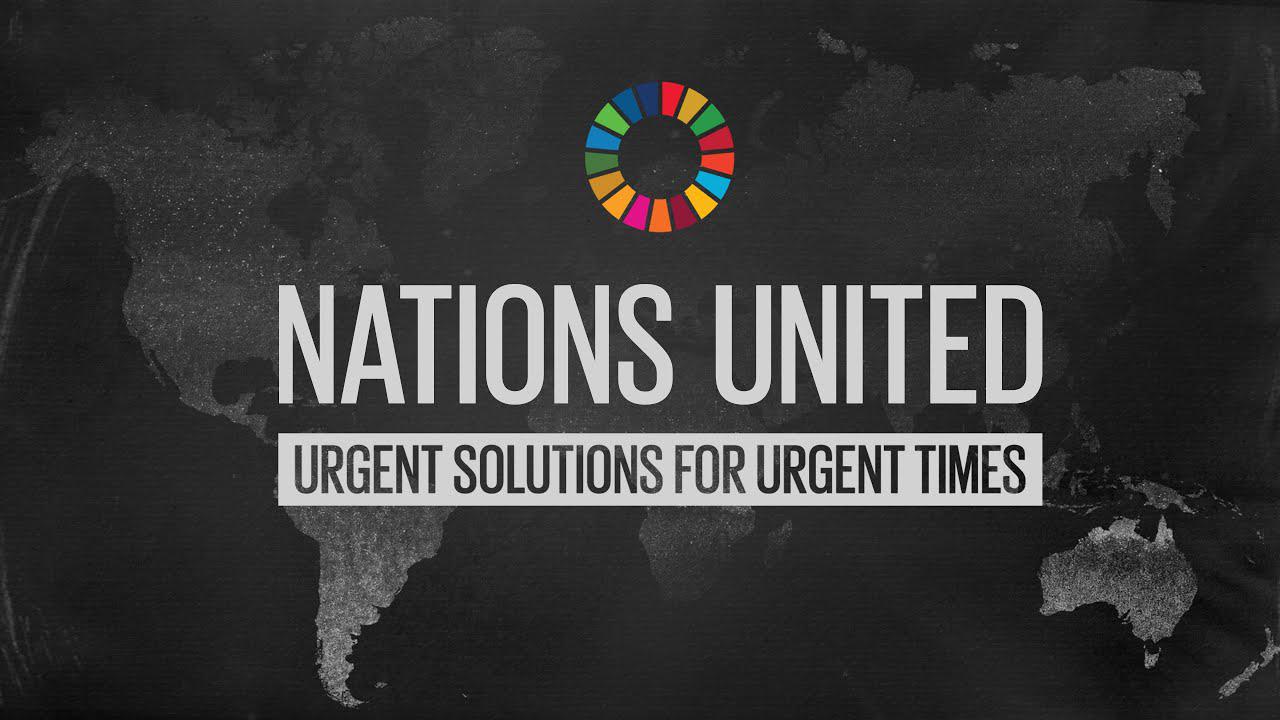 2020 marks the 75th anniversary of the United Nations and five years since the adoption of the Sustainable Development Goals.

Nations United is a special, first of its kind film, created by the United Nations on its 75th Anniversary and to mark five years since the adoption of the Sustainable Development Goals. In the midst of a pandemic radically transforming our world, Nations United tells the story of the world as it is, as it was, and as it could be. It focuses on the solutions and action we need to tackle poverty, inequality, injustice and climate change.