The Species Action Plan (SAP) for the Common Dolphin has been adopted in line with Resolution 8.4 and as per instructions from the 24th Meeting of the ASCOBANS Advisory Committee. The ASCOBANS Species Action Plan for the North-East Atlantic Common Dolphin sets out objectives for addressing the threats faced by the species in this region and describes a series of research, mitigation and monitoring actions aimed at improving its conservation status. The SAP seeks to involve a variety of stakeholders including national bodies, intergovernmental organizations, NGOs and regional bodies to achieve regional sea level actions.

Since bycatch is the most pressing threat to Common Dolphins, it is anticipated that the Steering Group will work closely with the ACCOBAMS-ASCOBANS Joint Bycatch Working Group as well as other scientific bodies and working groups within both Agreements.

“It is urgent that Range States act to tackle the threats faced by the Common Dolphin – particularly bycatch. More than one thousand Common Dolphins washed ashore on the French Biscay coast between January and March of this year, many with evidence of bycatch.” Peter Evans, Co-Chair of the Joint Bycatch Working Group

The elaboration of a SAP was considered essential in the light of advice from ICES suggesting that the level of bycatch of Common Dolphins was unsustainable. ASCOBANS Parties were also prompted to take action in relation to the exposure to pollutants such as Polychlorinated Biphenyls (PCBs), marine activities that generate underwater noise, and the cumulative effects of human activities in the marine environment. The SAP reinforces the need for regional sea level actions on this range of pressures, and as a priority to assess bycatch rates in the range of fisheries and to implement measures to reduce bycatch.

The Steering Group is convening for the first time on 16 September 2019, prior to the ASCOBANS Advisory Committee meeting, in Stralsund, Germany. It will consider priority actions required to implement the SAP, including the monitoring and mitigation of Common Dolphin bycatch. 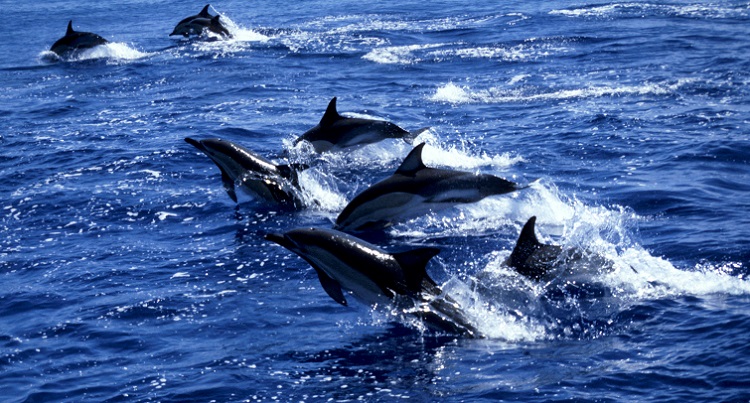